Created for hackers, by hackers, Major League Hacking (MLH) is a North American and European organization with 65,000 students across 16 countries. Home to an official student hackathon league, MLH hosts over 200 weekend-long invention competitions that inspire innovation, cultivate communities and teach computer science skills to the next generation of tech leaders around the globe.

In honour of their North American Spring 2016 Hacking Awards, MLH contacted us to produce custom trophies for their esteemed award recipients. Since the organization includes such a large number of participants, pinpointing a collaborative design that captures the essence of the company was a challenge, and one that we were excited to take on.

With custom designed laser cutting technology and printed perspex layered together and mounted into a custom built base, the octagonal award was well-received by both the founders and Hacking Award recipients. Custom designed laser cut and printed perspex all layered together and mounted into a custom built base. 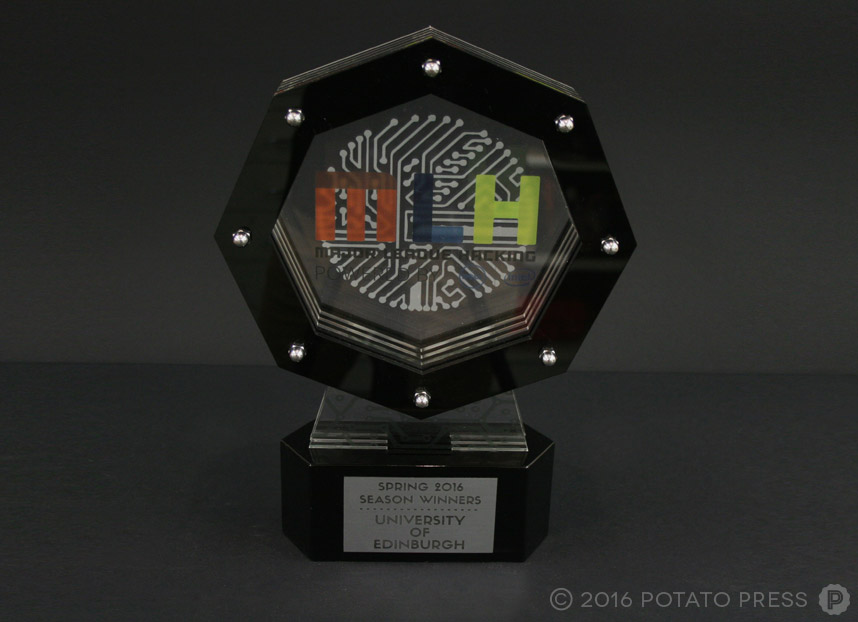 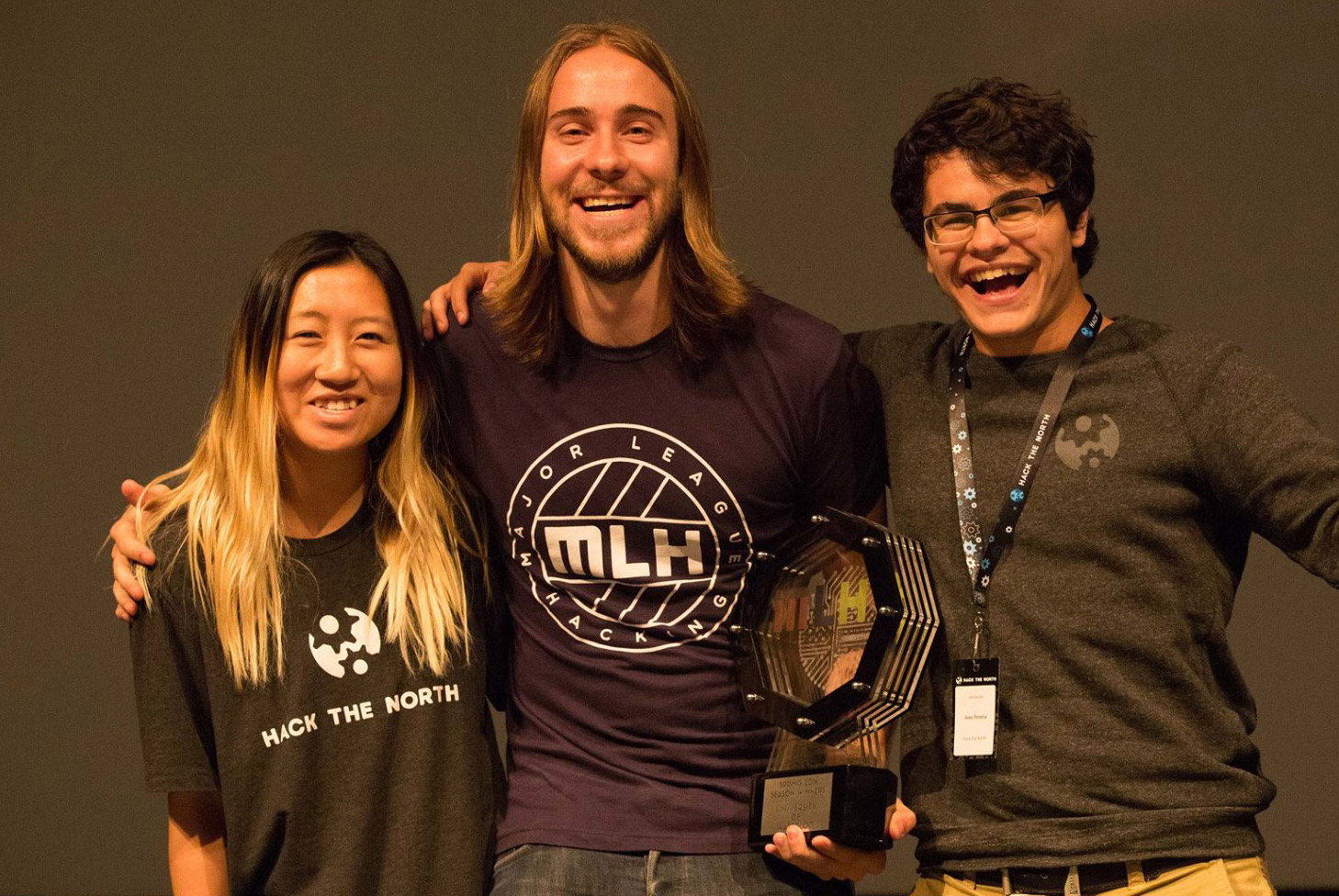