We were approached by Billabong to come up with a Trophy idea for thier upcoming internal staff “Gordie Awards’ The awards aknowledge individuals success throughout the Billabong brands.

So the final concept we came up with was a recycled timber block, sliced on an angle with a raised frosted printed plexi-glass plaque sitting on the face. We then laser etched the winners name and category on the front of the timber block. The recycled australian hardwood timber came from old an farm tank stand that had been lying in a paddock in northern new south wales for years. Once our joiner Rex trimmed it down and treated the wood, it revealed the stunning grain and amazing weathered exterior. We were very happy with the finished product and so were the winners! 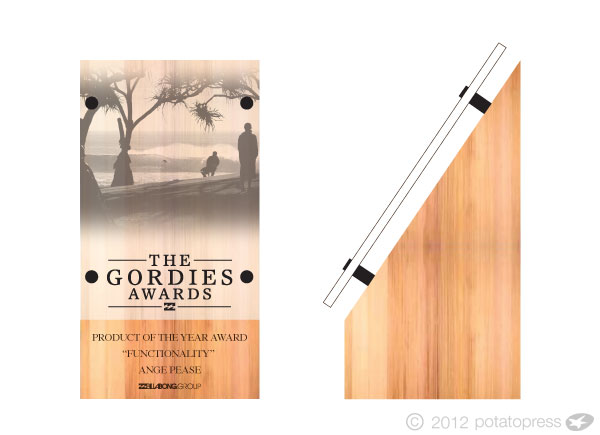 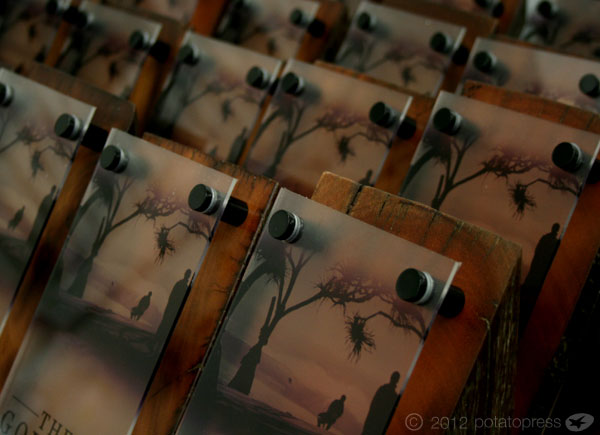 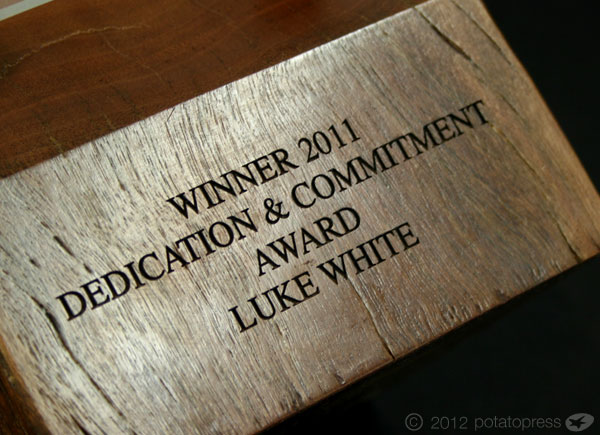 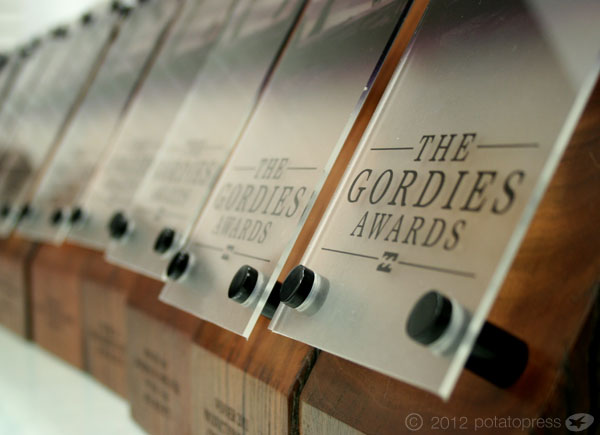 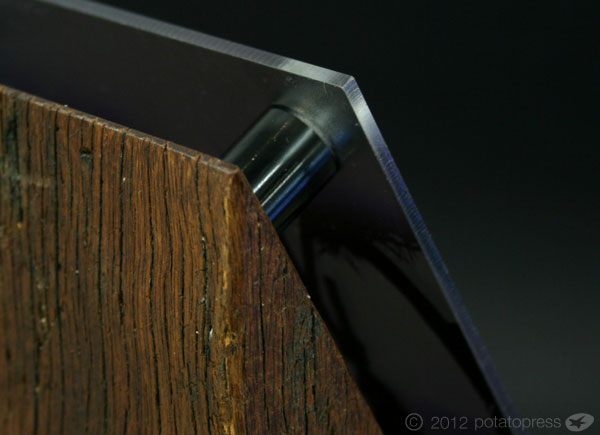